A Love Letter to Toronto

Inspired by the opening line to Walking Woman’s I Heart Winter, this is my Love Letter to Toronto.

This is a love letter Toronto. To its parks and buildings, its public art and street art, its laneways and throughways, and its suburbs and downtown.

To a city where neighbourhood and ravine, developed and natural, converge within its expansive boundaries to create a dynamic that is truly complicated – yet somehow defining.  A dynamic that is Toronto.

To a city that moves past its dense metropolis and into its boroughs, where outlying farming communities grew to become cookie cutter subdivisions. Where ghosts of pre-amalgamation still remain, creating something so distinctly Toronto.

To a city where its streetscapes and natural formations become an opening into its short yet storied past and vast layered cultural makeup. A look into the identities of the peoples that have called this place for thousands of years. From the aboriginals who once employed its deep waterways and vast forests, to the generations of immigrants that have built and shaped to the metropolis into what we experience today. A city that was built on its diversity. Diversity is Toronto.

To a city that is seemingly under perennial construction, a constant work in progress, where some say an end goal is questionable and nowhere in sight. Where its converted factories and movie theatres alert us to a different past and changing present. Where lost establishments evoke nostalgia while new ones provide opportunity to add to the layers. A city where heritage and modernity and progress and preservation struggle all the same as ideals. A city that is made and remade by those who offer their conscious and unconscious stamp. We are the authors of Toronto. 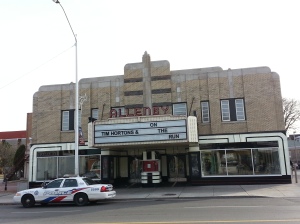 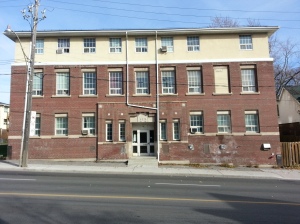 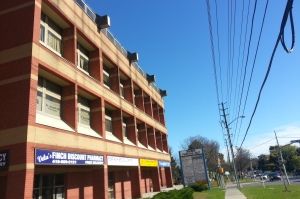 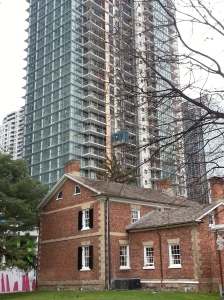 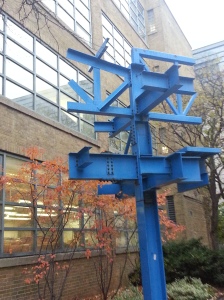 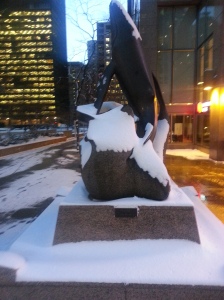 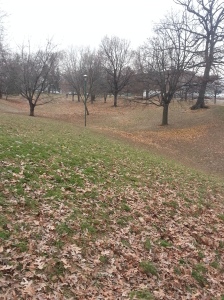 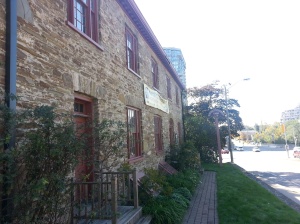 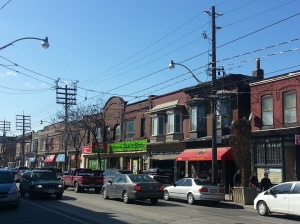 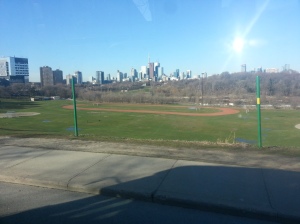 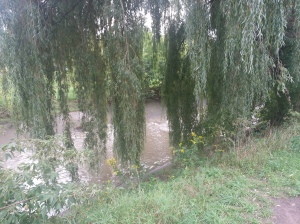 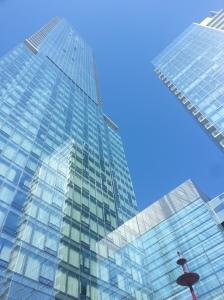 This entry was posted in Toronto and tagged toronto, valentine's day. Bookmark the permalink.

3 responses to “A Love Letter to Toronto”